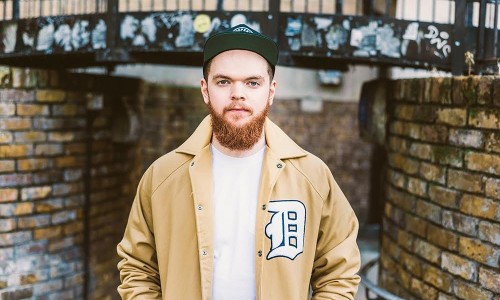 Jack Garratt is one of the newest British R&B singers on the scene, releasing his debut album, Phase, earlier this year. The inevitable comparisons he gets to James Blake make sense, but in a new live cover for Australian radio station Triple J, Garratt shows some serious fire that contrasts with Blake’s icier style.

Garratt dug deep into the Beyoncé backlog for an obscure cut. Ok, just kidding, he covered “Crazy in Love”, which has been done a few times. However, his version does bring a new intensity to the song. Garratt pounds the keys sparingly, adding a funky backing track to his pleading vocals. The song starts with Garrattt’s subdued singing, but quickly builds until by the end he sounds positively desperate. His falsetto shout of “Got me hoping you’ll page me right now!” by the end feels immediate and real.

Give it a look in the video below.