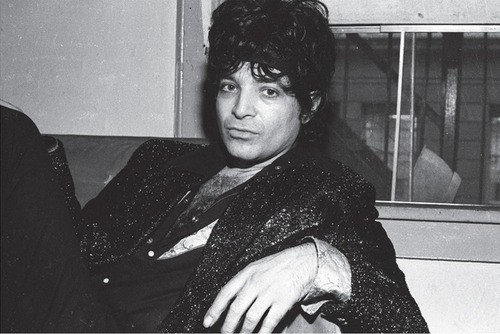 Bruce Springsteen, who has regularly covered the song solo on piano over the past decade, delivered a full-band version to open his Denmark show. Pearl Jam did the same at a festival show in Canada, while Arcade Fire frontman Win Butler who tweeted a very laptop-dj take on the tune.

Though “Dream Baby Dream” is indeed the obvious tribute choice – slow, uplifting, a little melancholy – Suicide and Vega had plenty of other great songs. MGMT dipped into one, doing Vega’s solo “Goodbye Darling” relatively similar to the original. We also really like this folky cover of Suicide’s “Ghost Rider,” played on bouzouki by a musician who goes by Harrington.

See them all below.