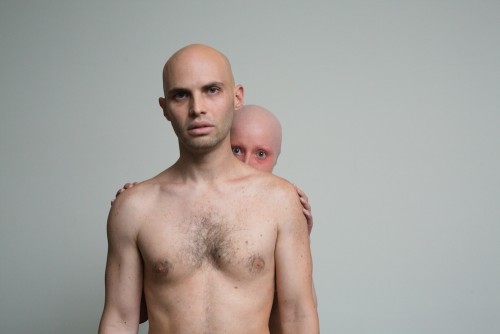 Since Prince’s death, hundreds of musicians have paid tribute with new covers (just look how many did that first night). And massive names abound: Bruce Springsteen, Smashing Pumpkins, D’Angelo, Mumford and Sons, My Morning Jacket. Just last night even Paul McCartney joined the mix, busting out what’s become the mourning cover of choice, “Purple Rain.” But maybe our favorite new Prince cover so far is by an artist much further under the radar.

It’s Autre Ne Veut, the electro-funk project of singer Arthur Ashin. His spacey, ethereal new cover of “Little Red Corvette” is mesmerizing. This slowburn builds and builds with increasing vocal layers and production, but never losing its shimmery gossamer veneer. Prince famously didn’t like covers. But maybe he would have made an exception for this one.

4 Responses to “Is This the Best Prince Tribute Cover Yet?”