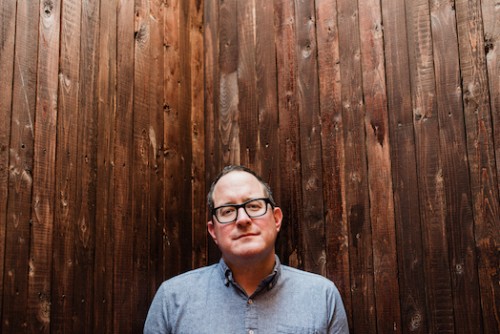 In his time with Lifter Puller, The Hold Steady, and in his own solo career, Craig Finn has told stories of party-hard townies, drug-dealing pimps, young conflicted Christians, and other boys and girls in America, and he made them all sound romantic, tragic, and worth fighting for. He sang about you and me like Bruce Springsteen wrote about his own friends and family, except Finn sang about our own specific anxieties – our post-Internet, post-9/11 hopes and fears of the future. It doesn’t matter what stories were true and what weren’t; the best storytellers can jump into any skin and tells us what it means to be alive and human in any walk of life. Good storytellers should also be able to embody a different time and pull out lessons that never die (though the characters often do).

The latest showcase of Finn’s storytelling comes from The 78 Project when he covered the American folk standard “The Ballad of Jesse James” for its homecoming screening at New York City’s IFC Center. The 78 Project sends people out across the United States to record musicians perform American songs into a 1930s Presto direct-to-disc recorder, one microphone, and a blank disc. All done in one take. It’s a sort of modern love letter to Alan Lomax and American’s rich music history.

And Finn nails it. It’s a short live cut in which Finn does his best Pete Seeger and tells the tragic tale of a bad man trying to do some good. When Finn plays the song, Jesse James doesn’t sound too different from Charlemagne or Halleluiah.