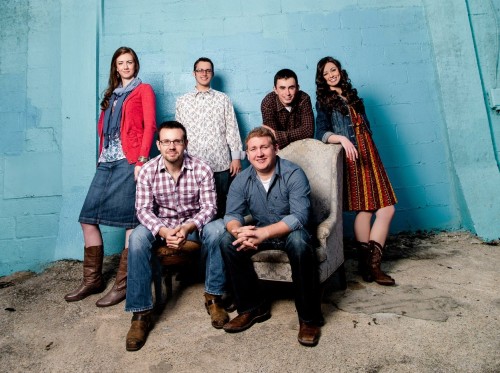 Whenever one watches HBO’s widely successful Game of Thrones, a show full of magical realism and naked people riding dragons, the question always pops up: why isn’t there a bluegrass cover of the theme song? Well, question no more; bluegrass band Flatt Lonesome performed its take on the show’s theme song live on SiriusXM’s Bluegrass Junction, which you can watch below.

The band’s version, full of rustic banjos, fiddles, and resophonic guitars, actually fits in with the show’s medieval-ish setting and moody atmosphere. The speed up at the end also adds a nice, unexpected touch. This cover reminds me of another popular show’s theme song, a show that, unlike Game of Thrones, didn’t have nearly as much incest and was taken away from us too soon.

Can we also get a bluegrass rendition of “Rains of Castamere”? Just kidding, no one deserves to relive that night…

Check out more Flatt Lonesome here. You can also purchase the song on iTunes.