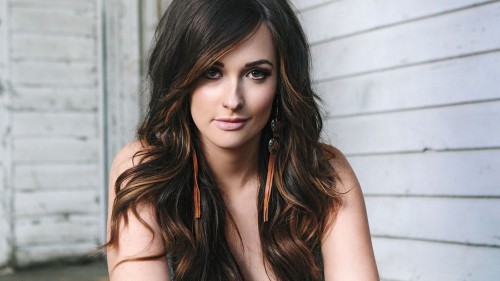 Kacey Musgraves, a traditionalist country star trying to drag her genre out of New Nashville Hell, is a fitting choice to pay tribute to a musical act that in the 2000s did the impossible and wrote a universal indie/rap/pop/whatever hit that was so good you didn’t roll your eyes when Rolling Stone named it the #1 song of the decade.

During her set at the 2016 Cayamo cruise Musgraves covered Gnarls Barkley‘s “Crazy” almost 10 years to the date of its release. She turned the fun, beat-driven groove into a dark meditation about losing your mind.

Like so many pop classics, “Crazy” is a grim song disguised as sugar, and Musgraves adding slap-back echo and a devil’s violin on top of her sweet voice makes you realize this song is plenty melancholy. No one would want to mess with Musgraves when she channels her inner Dolly Parton and asks “Does that make me crazy?” as if she already knows the answer.