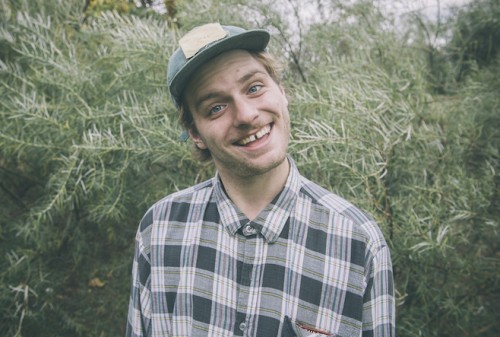 Underneath Mac DeMarco‘s silly grin and hipster getup is a genuine troubadour who has more to do with classic-sounding songwriters like Paul McCartney, Elton John, and more recently Tobias Jesso Jr. The best proof is last year’s “Another One,” in which DeMarco does a better ’70s John Lennon than John Lennon often did during his solo career.

On Sunday, DeMarco, wearing a beanie and D.A.R.E. shirt, performed a stripped-down acoustic cover of Billy Joel‘s “Just the Way You Are” for a Planned Parenthood benefit show at Brooklyn’s Music Hall of Williamsburg. DeMarco’s understated voice and simple acoustic strumming made up for the lack of sax, and the cheering crowd didn’t mind DeMarco fumbling a few of the words (if anything, it added to his slacker charm). If you go back and listen to Joel’s original version, it now sounds like the Piano Man stole his keyboard from DeMarco.