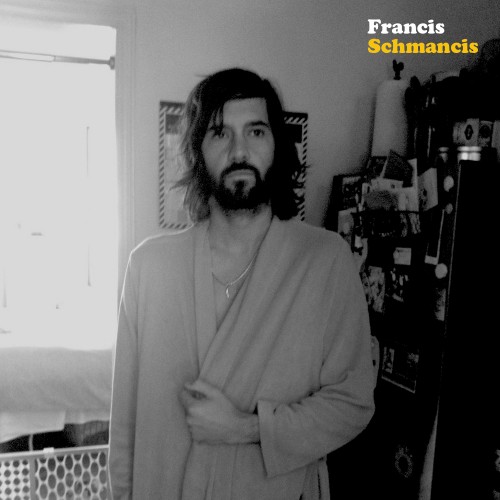 Were he still with us, Harry Nilsson would have turned 75 this year, so what better way to kick off 2016 than with a tribute EP to the legendary songwriter? The well-named Francis Schmancis comes from Nick Francis DiFonzo. DiFonzo is the frontman for the New York rock band the Majorleans, but from an echoy “One” to an ethereal “Early in the Morning” to a more straightforward “Everybody’s Talking” (not written by Nilsson, but owned by him), this EP is a much more stripped-down affair.

“I’ve always been drawn to Harry Nilsson’s unique blend of vocal prowess, songwriting skills, and the maddeningly awesome personality he brought to his work,” DiFonzo says. “I’ve always wanted to take on these songs, but just recently felt up to the task from a singing perspective. We took a break from the recording of the new Majorleans album and I was spending a lot of time at home with my young daughter, and something just came over me. I wore a ratty bathrobe and sunglasses, and just tinkered around, trying to figure out what made those Nilsson tracks tick, both from a production angle and the vocal performances. It’s kind of a present to my little girl, hopefully she’ll be a Nilsson fan when she grows up.”