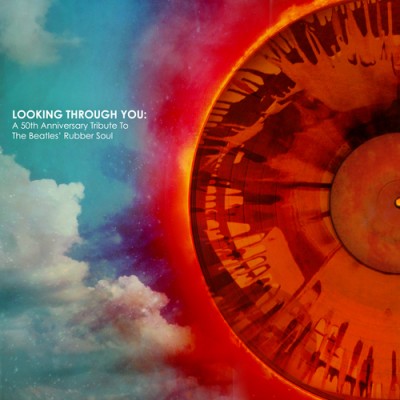 A true embarrassment of riches, these companion tribute albums were released on the same day, 31 new Beatles covers by folks like Everest, Nellie McKay, and Lost in the Trees (which we premiered). Appropriate for albums that began the Beatles rethinking their sound, there a wide diversity of genres and approaches on display here, from Bombadil’s programmed-percussion on “Drive My Car” to Brian Wright’s eastern-smooth-jazz “Got To Get You Into My Life.” 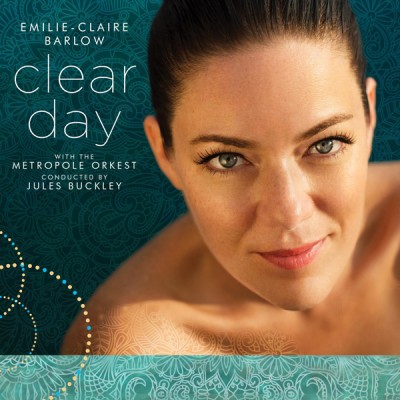 When All Music reviewed an early album of Toronto jazz singer Emilie-Claire Barlow’s, they said she was “much too standards-minded; she picks too many warhorses that have been beaten to death over the years…she needs to find more great songs that haven’t been recorded so often.” The Canadian chanteuse has since incorporated FM radio staples to great effect, but on Clear Day she digs even deeper for greater riches. With the help of the 70-piece Metropole Orkest, she finds and embraces new melodies for old favorites from Queen to Coldplay, making them not only fresh, but thrilling. 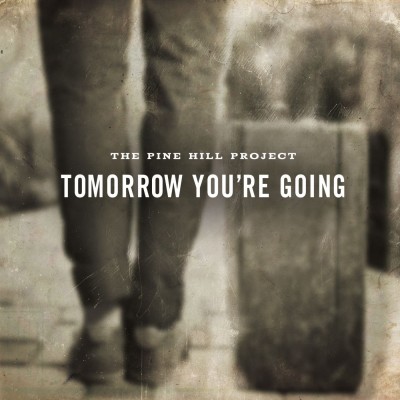 Lucy Kaplansky and Richard Shindell are both known as songwriters’ songwriters, but for the second time in their careers they’ve teamed up for a set of covers. In this case, they use the occasion to nod to many songwriters not given the recognition they deserve, like Elizabeth Ziman (“Open Book”), David Halley (“Rain Just Falls”), and Glenn Patscha, whose lovely “Such Sweet Angels” closes the album. Though there are a few familiar cuts – U2’s “Sweetest Thing” and the Dead-covered traditional “I Know You Rider” – this is largely a case of two successful songwriters lowering a ladder to bring others up with them.

17. Sam Lee and Friends – The Fade in Time
Buy on Amazon 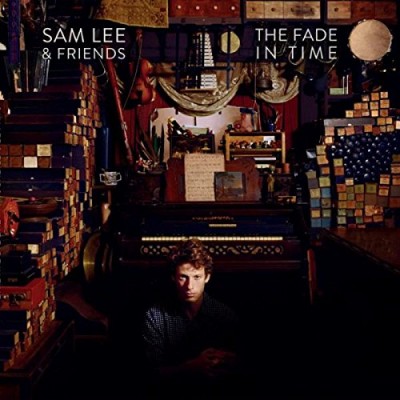 Sometimes a story is so good it can threaten to overwhelm the songs. In Sam Lee’s case, he has quite a story. Half singer, half ethnomusicologist, he travels around the gypsy and traveller communities of Scotland and England collecting their traditional songs, then rearranging them. His band lineup is interesting too: cello, koto, ukulele, trumpet, percussion, violin, and dulcimer. The music stands up even without the backstory though, as these beautiful songs you’ve never heard can now reach new ears. When you want to go deeper into this music’s origins, his Song Collectors website is a wealth of information and audio. 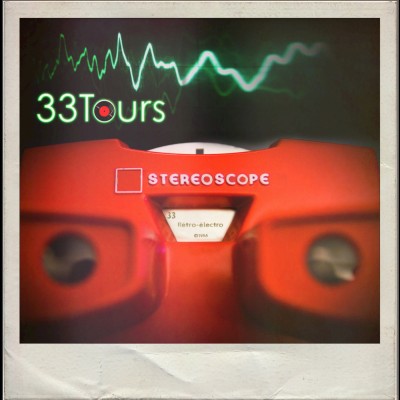 Retro-electro, they call themselves, and 33Tours prove it with their Stereoscope album, revisiting songs that left their mark long ago and pulling them into the 21st century at Warp One. Their covers throw in quotes from other songs (try the mix of “Major Tom” and “Kashmir,” or “California Dreaming” sung to Beethoven’s Moonlight Sonata), and the deep echoes and sudden bursts of instrumentation bring great drama to their performances. A thrilling reimagination. 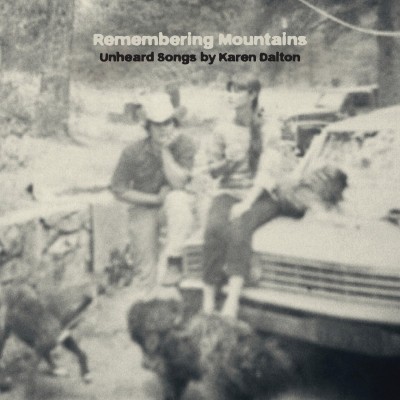 Similar to Billy Bragg and Wilco uncovering old Woody Guthrie lyrics, Remembering Mountains puts tunes to never-recorded lyrics by the outsider singer and banjo player. The artists are all women, but what is even more notable is that they don’t use just the obvious Americana types (though Lucinda Williams’ “Met an Old Friend” is a standout). Highlighting how little Dalton ever fit into neat categories, the collection also brings in boundary-pushing electronic musicians like Julia Holter and Laurel Halo, who make this away from the folkie tribute album you might expect. 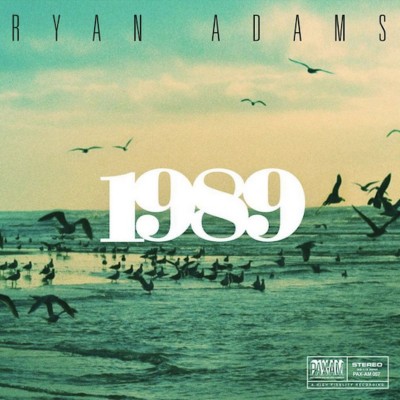 The most-discussed covers album of the year thankfully didn’t get subsumed under the weight of a thousand thinkpieces. A lot was written about it, but when you strip away all the pontificating it’s pretty simple: One singer honoring another.

A collaboration between Bat for Lashes’ Natasha Khan and the band Toy, Sexwitch covers super-obscure ’70s psych-folk songs mostly from the middle east (Skip Spence’s “War in Peace” is the exception). So no, you probably won’t be familiar with the original versions, and the lyrics have been translated which doesn’t make tracking them down any easier. But when you play the album the origin story doesn’t matter; the thudding performances swirl you into a trance state and make you glad someone gave these songs a wider audience. 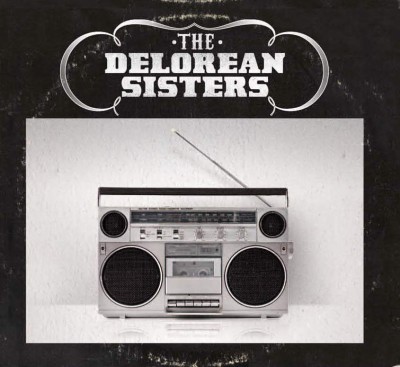 ’80s schlock stops being ’80s schlock in the hands of the Delorean Sisters. How they describe their music: “Think Hank Williams in legwarmers. Marty McFly with a washboard. The Dust Bowl meets the Superbowl Shuffle.” But any jokiness ends the moment they start playing. Their self-titled debut album (partially funded by Indiegogo) strips away the sheen of MTV in favor of that of the Pappy O’Daniel Flour Hour; by making songs by a-ha, Eurythmics, the Human League, and more sound fifty years older, they make them sound younger than they have in a long, long time. 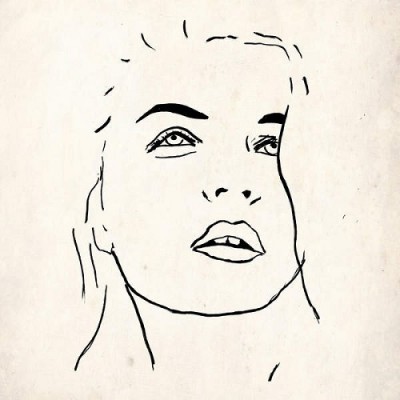 In a year when many of the best cover albums showcased a specific source (Dylan sings Sinatra, Adams sings 1989, Bristol sings trip-hop), Slow Club’s Record Store Day release stands out for the songs’ wide-ranging origins. Everyone from Future Islands to Neil Young gets put through the duo’s etherial slow-jam harmonies, so that the Eagles and Pulp make perfect sense together.