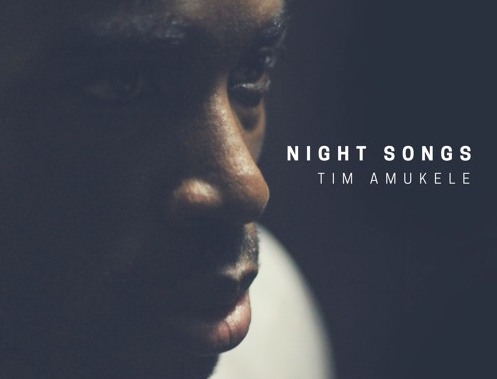 Nick Drake has been covered a lot. His music has a straightforward beauty to its melodies but contains enough complexity to be open to endless reinterpretation. Typically this shows up as a cut by a singer-songwriter or indie-folk group, but rarely as a jazzy R&B version. And let me be the first to say: we need more R&B Nick Drake covers.

Baltimore resident Tim Amukele’s cover of Drake’s “Day is Done” stands on its own as a great song, but I have to point out a couple things. First, Amukele is a doctor. As in making great tunes is not how he pays the bills. That’s pretty impressive, considering how good this sounds. Next, he said he wanted his album to sound like “Drake meets Nick Drake,” which is genius. That album sells itself. Finally, he delivered on that promise.

“Day is Done” starts out very minimalist, with some airy drums and keyboards behind Amukele’s strong voice. As the song progresses, Amukele’s vocals gain more confidence and he really starts to let loose. There’s a great interplay between his voice and a nice jazzy guitar that kicks in about halfway through the song. Pour yourself a warm beverage, put on some fuzzy slippers and give this one a spin.