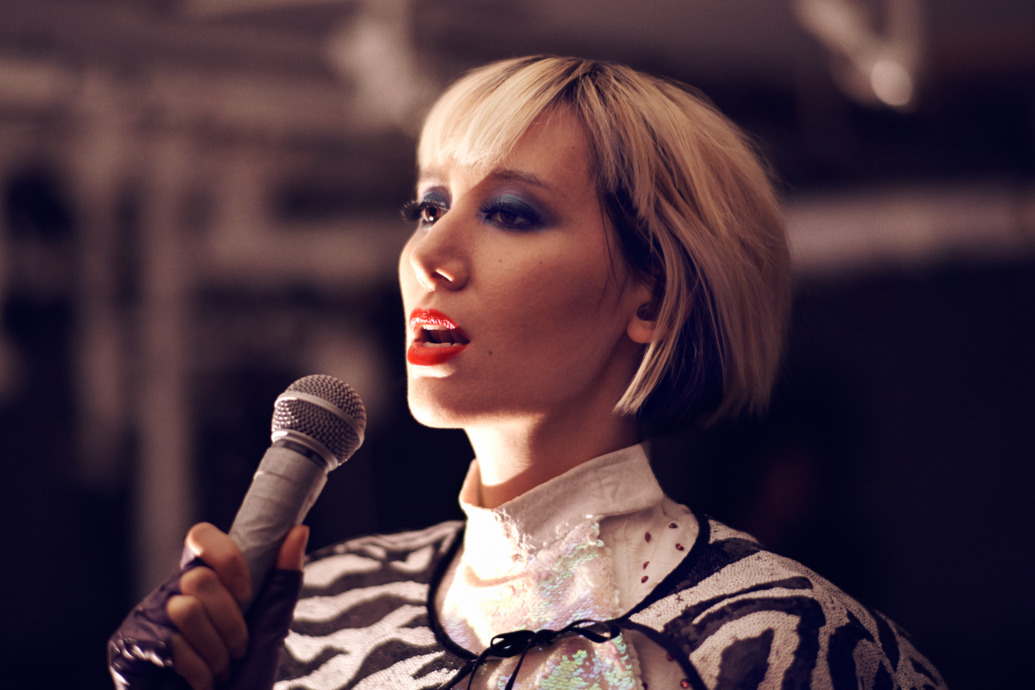 American cable television network Starz gave a peak into the opening title sequence of their upcoming ballet drama Flesh and Bone, and with it comes a striking and sultry cover of the Animotion classic “Obsession.”

The ’80s synthpop jam, originally a duet by Holly Knight and Michael De Barres before being launched to massive popularity with Animotion’s recording, takes on new life under Karen O. With stunning visuals alongside stellar music,  the Yeah Yeah Yeahs frontwoman assures the opening title sequence to the upcoming ballet series stimulates intrigue.

Watch the opening titles down below.

Stay up-to-date with Karen O here, and keep an eye out for Flesh and Bone, which premieres November 8.