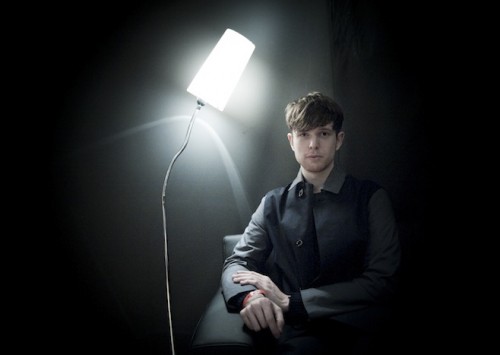 To many listeners, James Blake first announced himself via an amazing cover of Feist’s “Limit To Your Love.” He doesn’t do covers that often, but every time he does they are revelatory (see also: his version of Joni Mitchell’s “A Case of You”). Now he has done it once again with a sparse electronic version of Simon & Garfunkel‘s “Sound of Silence.”

He acts as both Paul and Art, harmonizing with himself over the most minimal of production: electronic keys and some rain noises. Early reports said Justin Vernon on Bon Iver was the other voice, but Vernon denied it. Vernon does, however, appear somewhere on Blake’s next album (as does Kanye West), to which this song would be a worthy addition. Listen below.