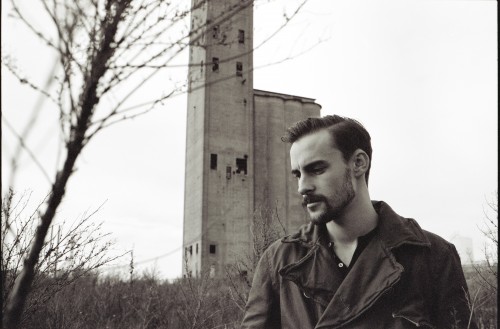 Back in 2011, we named Texas singer-songwriter Robert Ellis one of our favorite finds at the CMJ festival. Four years later, he’s cut his long locks, signed to a hip Americana record label, and earned a ton of accolades for his 2014 album The Lights from the Chemical Plant. It was so successful, in fact, that today he releases a deluxe version of it, complete with a bunch of demos and a live cover of Richard Thompson‘s classic “Tear-Stained Letter.”

Recorded at a live show recently, he and his country band deliver a roaring honkytonk blitz through the song. Ellis, as it turns out, is no slouch at playing the guitar himself, going into a blistering duel with his slide guitarist. Check it out via Spotify below, then buy the full deluxe album at Amazon.