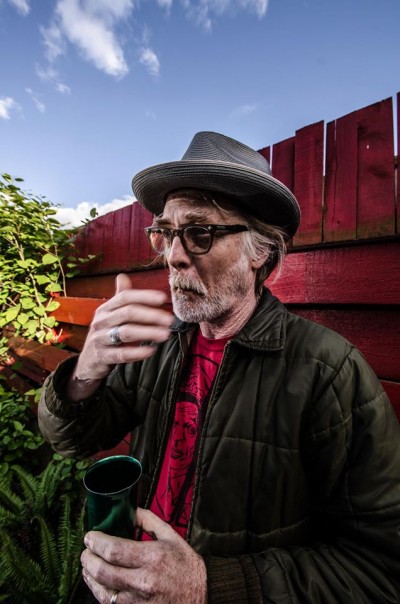 Roger Miller had an amazing life in his short 56 years. He first learned to play the guitar by Sheb Wooley (yes, the “Purple People Eater” guy). He  went on to play fiddle for Minnie Pearl’s band, drums for Faron Young and wrote the music for Walt Disney’s Robin Hood, where he also played the voice for the narrating rooster. He also won a Tony Award for his musical Big River, which is inspired by Mark Twain’s Adventures of Huckleberry Finn.

And then there is the music that got him into the Country Music Hall of Fame. One of my favorite albums of all-time happens to be The Return of Roger Miller. This 1965 album – which was his second – contained some of his best work.  His novelty classics “Do-Wacka-Do” and (my favorite) “You Can’t Roller Skate In a Buffalo Herd” are there, as is the one that he is probably best known for: “King of the Road”.

The penultimate song on that album is one called “In The Summertime” (not to be confused with Mungo Jerry’s 1970 hit). It was originally recorded in 1960 under the name of “You Don’t Want My Love”. It went to #14 on the Country Charts, but has since kind of been forgotten.

Mike Coykendall (pronounced “Kirk-in-doll”) has had quite the career, as well. From his work with M. Ward, She & Him and Beth Orton, to the various group and solo projects, he has kept busy for the past 30+ years in the music business. His latest album – Half Past, Present Pending – was released last month and it contains a cover “In The Summertime”. He calls the song his “earliest influence” and part of his DNA. And you can tell that he loves the song. He takes care to keep the same spirit that Miller sang, yet changes it up enough so as not be a total copy of the original.

Give it a listen.

(By the way, Mike also does a cover of Syd Barrett’s “Late Night” on the same album.)