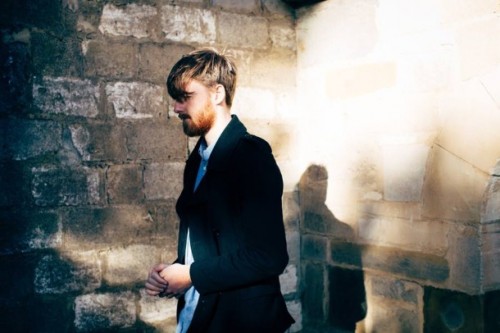 So it’s the day of that concert you’re looking forward to. Naturally, your first instinct is to improvise a cover song of the artist you’re about to go see. Not the case? Perhaps Will Cuming is one-of-a-kind – a claim few would refute after listening to his impromptu acoustic rendition of MØ’s “Waste of Time.”

The Melbourne musician, operating under the moniker LANKS, effortlessly jams to the tune, offering a gentle guitar take on the Danish singer-songwriter’s 2013 single. Soothing plucking in the form of rain drop mimicry patter down while Cuming’s ethereal Bon Iver-esque vocals float in the foreground, resulting in a hauntingly calm cover of “Waste of Time.”

Attached to the song, LANKS leaves this note:

I’m going to see MØ tonight so I thought I’d do a little improvised cover version at home with my guitar, loop station and a mic. (via SoundCloud)

For a last-minute cover, this one’s damn impressive, to say the least.