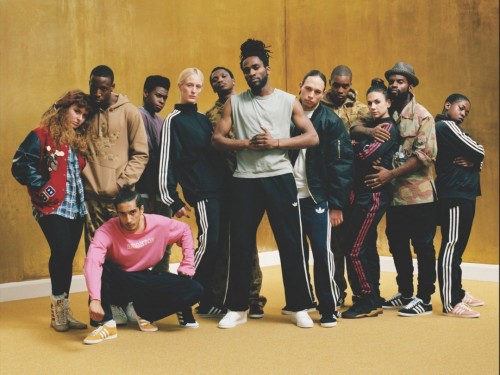 Mark Ronson‘s “Uptown Funk” can seem inescapable at points. It is one of those songs that fits every radio station’s genre standards, whether it’s a JACKFM-esque or only plays Top 40. The track has been in at least twelve trailers of films starring Kevin Hart. Your Dad likes it. Your boss adds a pep to his step when it plays over the office PA. Several drunk girls at a party “WOOOO” in unison as soon as its instantly recognizable introductory “Duh-da-duh-da-duh-da-da-doh” ripples over the speakers. It’s not even a few days into April, and this has already become the “Blurred Lines” of 2015, minus the glaring problematic lyrics and Marvin Gaye lawsuit.

Despite the fact that it is crawling into cringe-inducing-overplayed territory, you have to give credit where credit’s due. When you first heard it, there was a spark about it, something that made it the worldwide smash hit that it is. Up and coming modern soul collective Jungle reminds us of the butterflies the single gave us the first time we heard it, infusing it with an energy a song like this deserves. Watch the groovy live performance at BBC One Radio Live Lounge below:

Check out more from Jungle on the group’s official website.