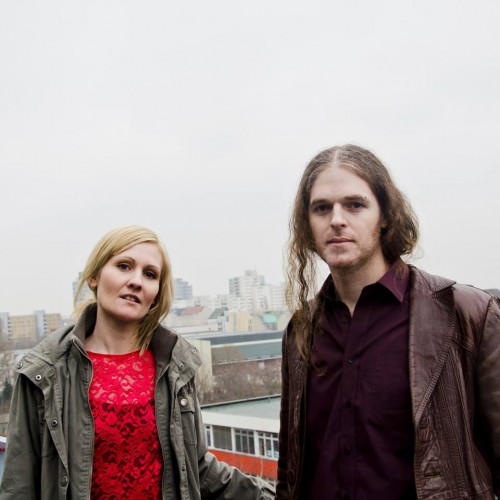 Let’s just get this out of the way.  I love Depeche Mode.  A couple of their albums are always in the running whenever that “you are on stranded island with only one album” question comes up with my friends.  And whenever an opportunity to write about a Depeche Mode cover comes up, I will take it.

So when I find a group that describes itself as “Depeche Mode collaborating with Goblin to produce a soundtrack for the next John Carpenter movie”, I have to give them a listen.

That band is Drachenhaus (Dragon House), a duo from Berlin that consists of James Bader and Angie Pfeffer.

Their cover of Depeche Mode’s 1987 classic “Behind the Wheel” definitely has a Goblin-ized feel to it.  (Perhaps a little early Nitzer Ebb, as well.)  And yes, one can imagine this being played in the background as the patch-wearing Snake Plissken unloads 3,000 rounds into a bad guy.

Find out more about Drachenhaus on Facebook or listen to more of their music on SoundCloud.