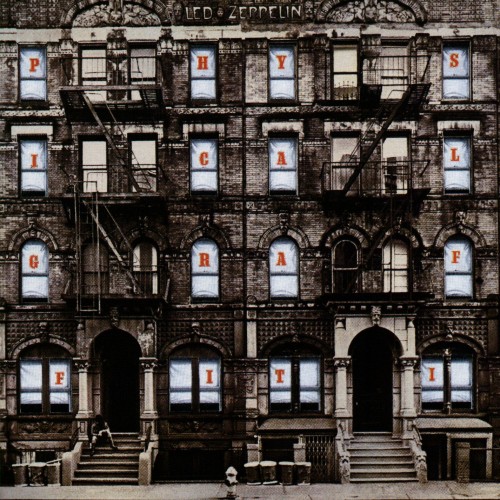 Laura Marling contributes a soft, finger-picked rendition of “Bron-Yr-Aur,” and Sun Kil Moon presents a similar feel with his take on “Sick Again.” Listen to both covers below: