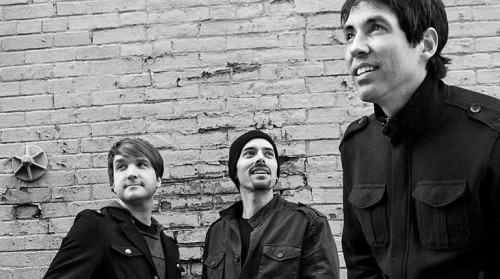 Almost exactly two decades ago, English quintet Radiohead released their iconic sophomore album The Bends – an album sprawling with angst-laden instrumentation, haunted melodies and a sound that cemented them as one of Britain’s undisputed Greats.

20 years later, the album is as relevant as it was at birth, with Kathryn Joseph covering “Street Spirit (Fade Out)” this month, alt J’s Thom Green reflecting on its inevitable influence, and Radiohead’s Philip Selway offering insight into “The Bends” era.