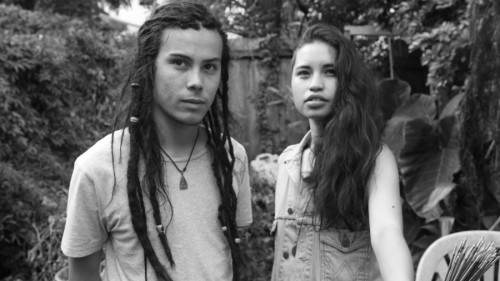 It’s hard to believe it’s been 10 years since the racy tune featuring Jamie Foxx was first released, sweeping us all up in a Kanye-induced dance craze, but a decade later, Twin Duo still manage to find a way to reinvent it. The Sydney-based pair rework Yeezy’s classic radio hit with chilling grace, expertly weaving their way through the song and stripping it down to a gentle and minimalistic rework – ultimately transforming the once raunchy and vigorously executed “Gold Digger” into a heart-wrenching, moody serenade, rich with mellow synths and chilled vibes.

Check it out down below.

Listen to Twin Caverns here – and watch out for their debut EP, which is set for release later this year.