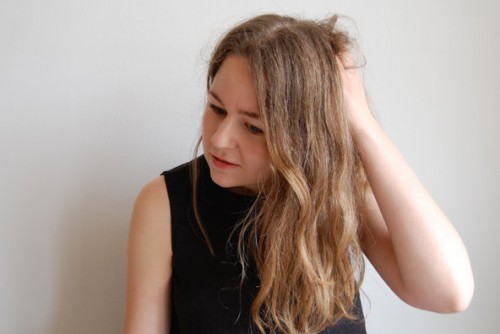 Alice Boman offers a fresh rendition of “Reason To Believe”, a 1965 folk song by Tim Hardin. The song’s lyrics about heartbreak seem to speak to many, with renditions by great artists including Glen Campbell, Billie Bragg, Rickie Lee Jones, Johnny Cash, and most prominently, Rod Stewart who put the song on the US Billboard Hot 100 list in 1993.

While the original, Tim Hardin version, has an upbeat, 82 BPM, swingy sound that one would associate with much sunnier, happier lyrics, Alice was inspired by Karen Dalton‘s stripped-down voice and guitar rendition. Alice’s accompaniment is just her piano, with only simple, spaced-out chords, while her voice carries the tune and emotions of the song in an empty hall in Switzerland. This version has a personal, sad tone and it’s much slower than the original, at only 32 BPM. Alice’s cover has listeners feel the sadness and perhaps imminent loss of the beloved as the singer comes to the realization that she’s been deluding herself.