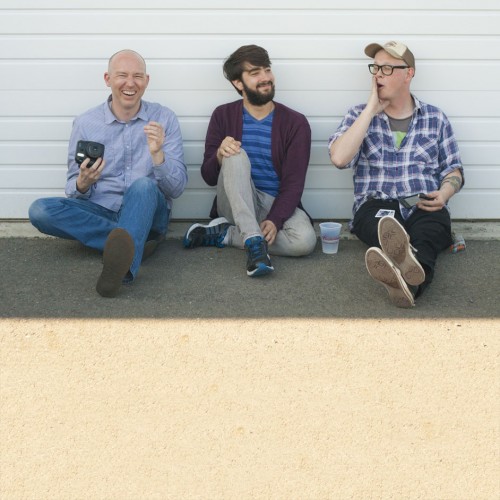 The term “emo” was loosely thrown around in the early 2000s to describe any pop punk band with angsty lyrics. With such a mainstream semantic shift, the idea of emo can be off-putting for some. Those who are over the age of 25 or consider themselves connoisseurs of punk, however, know that emo and popular forms of punk really originates from the 1980s hardcore punk scene in Washington D.C. and is more than simple angsty pop punk.

Kind of Like Spitting, a ’90s punk band that broke up in 2006, has recently reformed with a new line up. Original singer Ben Barnett has joined forces with bassist Brian Grant and drummer Dante Johnson to release a split EP with fellow emo rockers Warren Franklin & The Founding Fathers. The LP, dubbed It’s Always Nice To See You, features cover of Elvis Costello‘s “(What’s So Funny ‘Bout) Peace Love and Understanding?” The updated lineup’s take on the classic Costello tune is straightforward and fitting of the genre. Listen to it below:

5 Responses to “Kind of Like Spitting Reforms with Elvis Costello’s “(What’s So Funny ‘Bout) Peace Love and Understanding?””