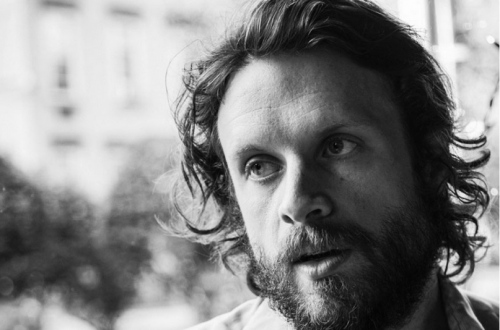 Josh Tillman, former Fleet Foxes member that goes by Father John Misty, just released his sophomore effort I Love You, Honeybear on Sub Pop. While promoting his second album, he stopped by Sirius XMU to perform. In addition to performing a stripped down rendition of a couple of tracks off the album, Tillman also paid tribute to fellow Seattleites Nirvana with his take on “Heart-Shaped Box.”

With only an acoustic guitar as accompaniment, the folk rocker’s take on the grunge classic is reminiscent of the tracks he used to record under the moniker J. Tillman. Listen to the rare and true-to-form cover below:

Listen to more from Father John Misty on his official website.