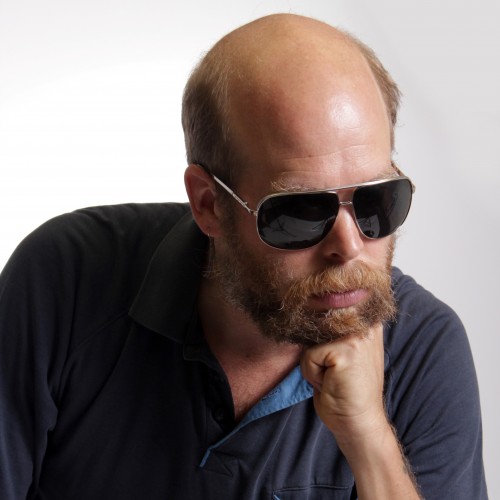 Will Oldham, whose part-time stage name is Bonnie “Prince” Billy, is full of surprises. He became Indie-famous as a soft, introspective folk singer; he’s been covered by and sang with Johnny Cash; he can surprise you with loud rockers; and he even had his video “cover” of Kanye West’s “Can’t Tell Me Nothing” with Zach Galifianakis featured on West’s website. Frankly, it can be surprising to hear him return to his roots with a heartfelt, folksy guitar number, but he recently put together a three-song set for Fogged Clarity that did just that.

Oldham starts the set with a Hank Williams number, “Leave Me Alone with the Blues.” Oldham does away with most of the twang, but otherwise does a faithful, understated version of the country classic. He follows this with a cover of The Carter Family‘s “Will You Miss Me,” done in the same vein as the first song, with the addition of some soft backing vocals and, eventually, dog barking. Finally, he does a solo a capella version of  the oft-covered, Billy Mayhew-penned “It’s a Sin to Tell a Lie.” This last song feels raw and revealing with the lack of accompanying guitar, and though it’s short, it’s powerful. Hear all three songs below. (via Fogged Clarity)

Check out more from Bonnie “Prince” Billy at his website.