20. Eric Clapton & Friends, The Breeze – An Appreciation of J.J. Cale
Buy on iTunes or Amazon 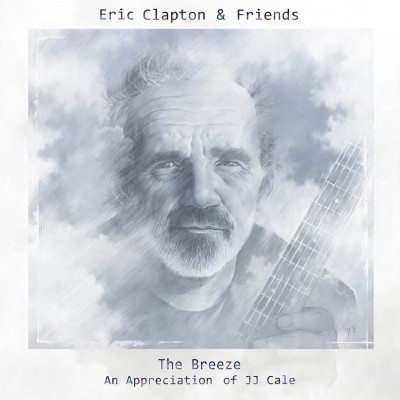 Eric Clapton has been covering JJ Cale since his debut solo album, when he made a hit of Cale’s “After Midnight.” The pair recorded an album together in 2006 so, with Cale’s passing last year, a Clapton tribute album should surprise precisely no one. And other than the unfortunate cover art, the set is tastefully done, forgoing excessive guitar wankery for sensitive, quiet performances. He brings in everyone from Tom Petty to John Mayer to play with him, but the biggest star is Cale’s songs. 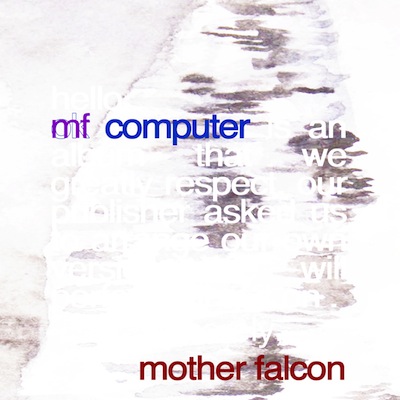 In 2013, Austin chamber-rock collective mounted a brief tour covering Radiohead’s OK Computer in its entirety. Needless to say, an ensemble that sometimes includes as many as 15 different string players had to change the songs a bit. Now they’ve released a live album from the shows. With singers and a guitarist, it’s not as forced as a String Quartet Tribute to Radiohead-type set, balancing fidelity to the basic melodies with dramatically remained arrangements. The transition from “Fitter, Happier” into “Electioneering” never sounded so epic. 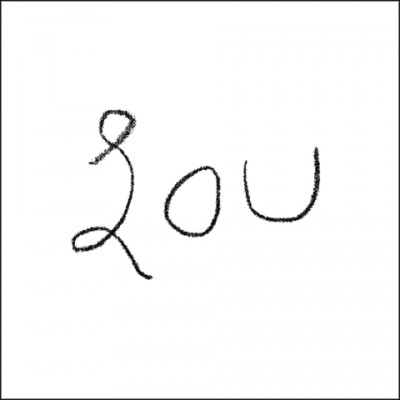 Joseph Arthur played with Lou Reed. He knew Lou Reed. Lou Reed was a friend of his. Joseph Arthur is no Lou Reed. But that’s the point of Lou, Arthur’s tribute to the late legend; with no drums or electric instruments, he brings a whole new life to Reed’s catalog, celebrating him without copying him. The superfamiliar songs (“Walk on the Wild Side,” Pale Blue Eyes”) are fresh, and the lesser known songs (“Men of Good Fortune,” “NYC Man”) are reborn discoveries. Thanks to Arthur for seeing Reed into the next phase of his cycle of life. 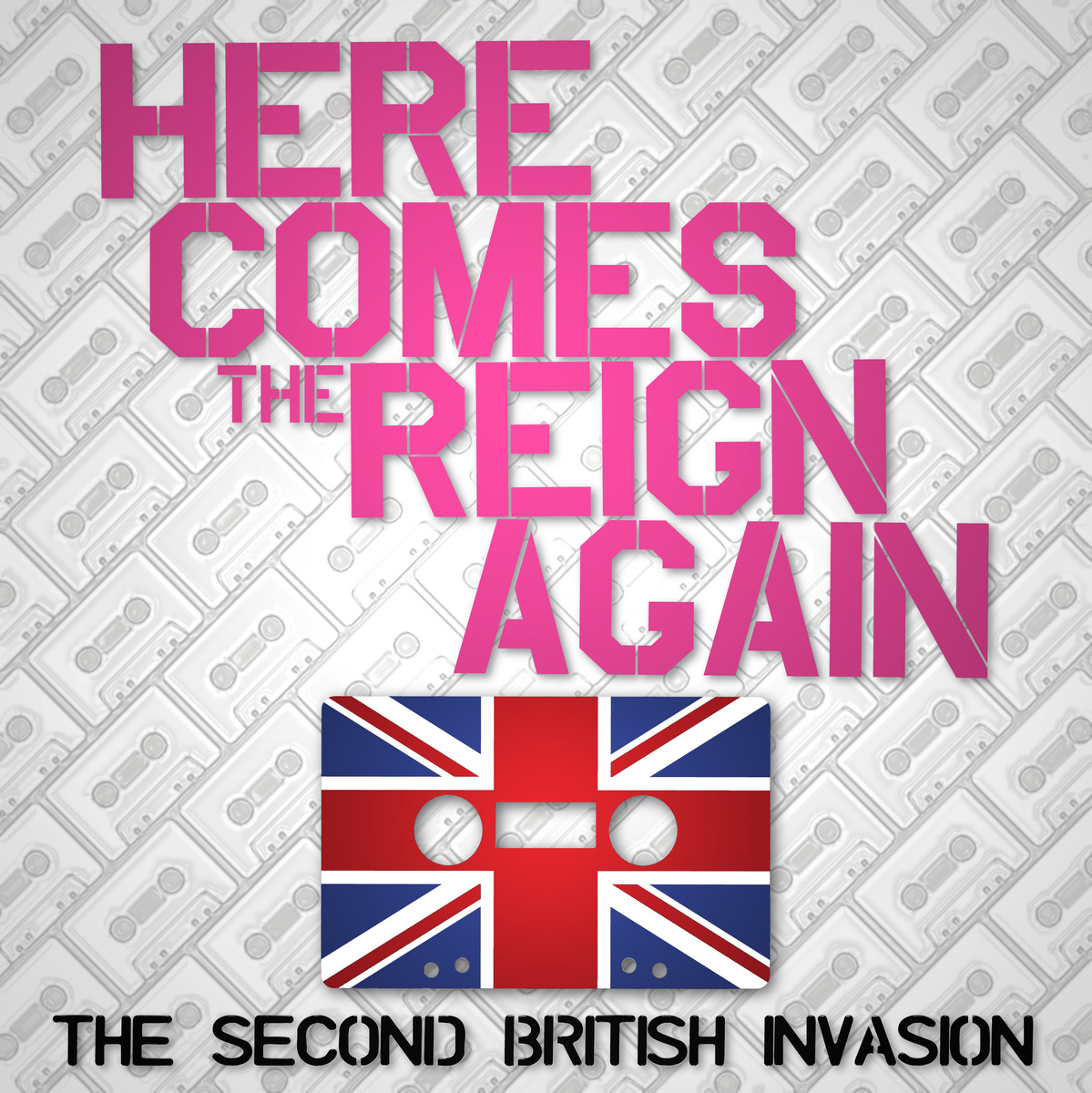 Here Comes the Reign Again looks at the first flush of MTV, when British musicians dominated America like they hadn’t since the Beatles led the charge two decades before. Now a new generation of musicians take on their songs, and without vibrant wardrobes or ridiculous haircuts to distract us, the songs are revealed as expertly constructed, strong enough to thrive in the care of these artists (who treat them with uniform respect). Disposable pop doesn’t have to be forgettable, and Reign is so good, it doesn’t need to say “Don’t You Forget About Me” (although, thanks to the band Bleu, it does).

16. Primus – Primus & the Chocolate Factory with the Fungi Ensemble
Buy on iTunes or Amazon 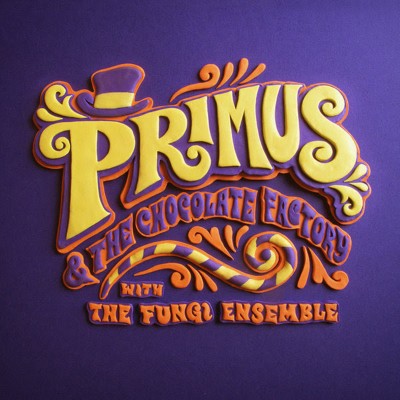 Les Claypool has for years looked like Willy Wonka on mescaline, so it’s a surprise it has taken him this long to cover the guy. As always, though, when Claypool commits to something, he is all in. He recreates the entire soundtrack his way – not just “Pure Imagination” and the Oompa Loompa songs, but the incidental music and instrumentals taking liberties with song titles and orders where he needs to. One track is just a five-second cover of a moment when Wonka unlocks a musical door. 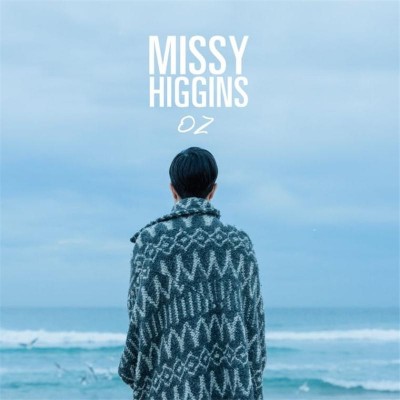 Though not totally obscure in the States, Missy Higgins is a far bigger star in her home country of Australia. Fitting, then, that for her fourth album she shines a light on other Aussie songwriters who are also better-known there. She largely avoids the most obvious – no Nick Cave or AC/DC, and Kylie Minogue is relegated to a bonus track – instead spotlighting names some outsiders may recognize, but maybe haven’t given their due.

14. Various Artists – This Is The Town: A Tribute To Nilsson, Vol. 1
Buy on iTunes or Amazon 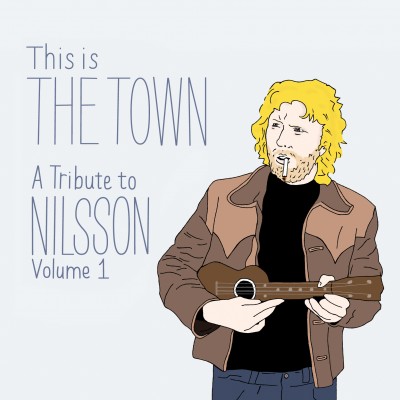 There are thousands if not millions of songwriters, but the list of songwriter’s songwriters is far smaller; Harry Nilsson occupies a place of honor on the latter list for his knowledge and deployment of his craft, as well as his quirky sense of humor (it’s no accident fellow funny tunesmith Randy Newman was a frequent collaborator). Nilsson’s now twenty years gone, so it’s no longer just his peers who hold his work in huge regard, as This Is The Town makes clear. This is truly a tribute; the regard these performers hold Nilsson in is evident throughout, and if nobody’s cover makes listeners forget the original, nobody here would want that. Also, Dawn Landes’ cabaret-style “You’re Breaking My Heart” should lead off every Bitter Breakup Mix ever made. Bring on Volume 2! 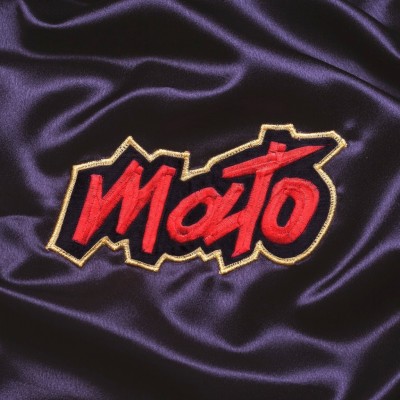 French reggae producer Thomas Blanchot takes on Daft Punk’s 1997 debut Homework, entirely reimigining it with laid-back summer grooves. It turns a high-energy dance fest into something to chill by a pool too. 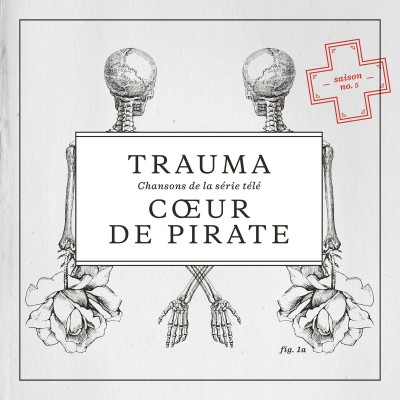 Remember how every season of The Wire had a different cover of Tom Waits’ “Way Down In the Hole” as its theme song? Canadian TV show Trauma takes the conceit a step further, giving each season its own all-covers soundtrack album by a Quebecois performer. Whether covering The National or Amy Winehouse – and is that a subtle nod with a Waits cover? – Cœur De Pirate’s season-five contribution stands on its own though. 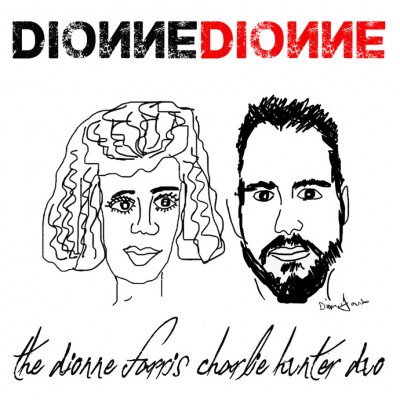 Dionne Warwick gets covered plenty, typically in arrangements laden with orchestras and melodramatic vocalists. Turns out it took two people from the hip-hop world to do something different, stripping many of her famous songs way, way back. Dione Farris and Charley Hunter both have plenty of early-’90s rap cred – she as a sometimes-member of Arrested Development, he with the The Disposable Heroes of Hiphoprisy – but also a clear appreciation for this material, creating jazz covers in a way that feels fresh, reinvigorating great songs too often turned to schlock.