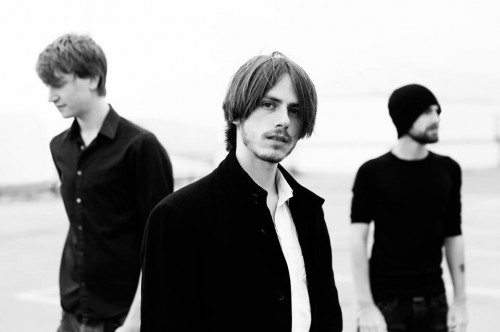 Stark’s cover of “Death Letter” begins at a whisper. The video is black and white with scratches like an old newsreel, matching the historic treatment of this old Son House blues song, just vocals and resonator guitar with a slide. At one minute in, with a couple of drum beats for punctuation, the rest of the band kicks in, and the video changes to color. It’s an effective approach, mixing the old and the new, acknowledging your roots, and then going somewhere else.

Son House recorded “Death Letter” in 1965 – making it almost contemporary by blues standards – playing resonator guitar with a slide. The song, sometimes titled “Death Letter Blues” has been covered a number of times since, but The White Stripes 2000 release, which was followed by numerous live performances, may have done the most to increase it’s familiarity.

Like lots of British bands that precede them, Stark show a reverence for American blues and traditional music. See and hear their live session version of “Death Letter” below.

One Response to “Stark Sends Out a New “Death Letter” Blues”