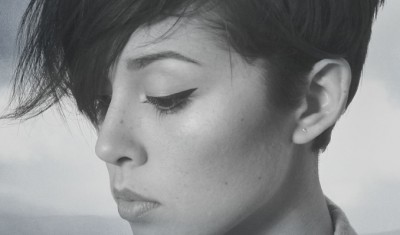 Even though we have seen parody after parody of the Chandelier video, we have yet to see many covers of Sia‘s viral sensation. Thankfully, acoustic pop/folk singer Kina Grannis has brought a stunning rendition of Sia’s hit to the table.

Grannis’ fans voted for her to cover the song a while back, and it has finally come to fruition. Grannis completely strips the pop production of the original, opting to layer dreamy vocals over a simple guitar in this cover. Watch the video below:

Listen to more from Kina Grannis on the singer’s official website.