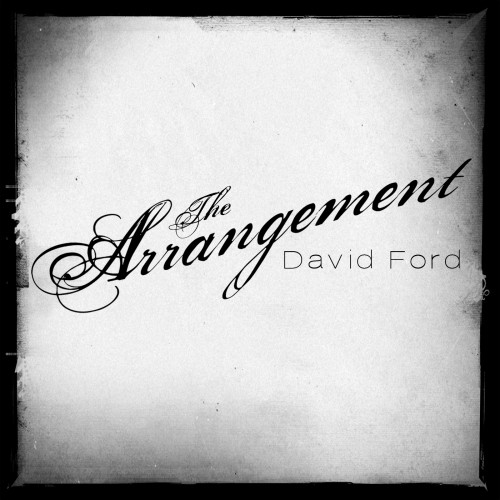 If you Google “David Ford,” you’ll see this description under his website: “David Ford is a brilliantly talented British musician from Eastbourne, UK. His live performances are incredible, and his songs are breathtaking.” Knowing David’s work, this is probably tongue in cheek (or written by an overzealous PR person), but it just so happens to be true. I’ve long talked friends’ ears off about Ford, calling him the best songwriter under 40 working today (Exhibit A: “State of the Union”. Exhibit B: “To Hell with the World”. Exhibit C: “Philadelphia Boy”.)

But with the exception of an annual Christmas concert where he’ll play songs he barely knows “in the name of charitable self-humiliation,” he rarely does covers in any serious way. But on his new EP ‘The Arrangement’ (out next week), he digs up a semi-obscure soul oddity called “The Snake,” which we’re pleased to premiere below.

“My friend introduced me to Al Wilson’s 1968 version a couple of years ago when we were on tour together and I loved it instantly,” he tells us. “It’s such a weird story, such a comically heavy-handed metaphor and builds to a really satisfying payoff line. As is my way, I thought it would be fitting to strip away the glitz and showbiz of Wilson’s excellent rendition and present the song more in the manner of a dark, twisted fairytale.”

He began performing the song live on tour with friends Jarrod Dickenson and Emily Grove (who both sing backup on the studio version), and he says it just stuck. “It did a job in my live set that that was different to my own songs, but was obscure enough not to carry the kind of quirky novelty value that can make cover versions feel uncomfortable for me.”

The entire EP finds him collaborating with a string quartet, a change of pace but hardly the first time he’s stepped outside the typical singer-songwriter confines (a song on his last record featured a horn-and-gospel-choir arrangement). “I wanted to use the strings not just for instrumental parts but also as raw sound,” he says about their use on “The Snake.” “So in some places the instruments are being slapped, plucked and scraped as well as bowed in the traditional fashion. The verses are spiky and choppy and the choruses have a certain slither to them. The arrangement of the string parts was as much about the looseness of the performance and the character of the noises as it was about the notes that were being played. There was a lot of mime and use of non-musical terminology in getting ideas relayed between us all. As somebody not used to working with proper musicians, this was a lot of fun.”