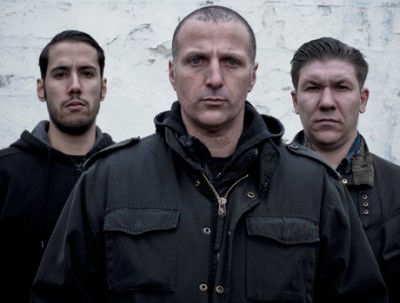 When it comes to David Bowie covers, most of them veer into glamorous, dance heavy, or even haunting territories. Tombs, an experimental metal band hailing from Brooklyn, refused to fit their 2012 cover of Bowie and Brian Eno’s “Heroes” in such fashion.

“We recorded and mixed the song on our own with the help of Tim Schmoyer in Boston. We chose this version of the song because it was featured in the soundtrack of Christiane F, a 1981 German film by Ulrich Edel. It’s a dark drama about a young girl’s descent into drug abuse and prostitution. I’ve been listening to the soundtrack during the band’s many trips to Germany and have always wanted to cover the song,” says vocalist Mike Hill of the cover and video.

Listen to the half English, half German cover below:

Check out more from Tombs on the band’s official website.