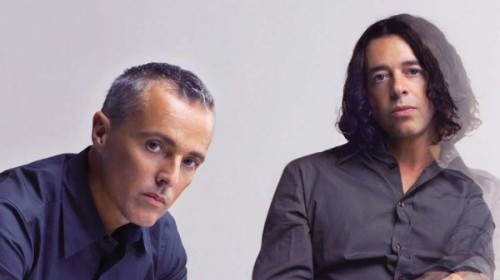 English new-wavers Tears For Fears are in the midst of their first North American tour in three years. The band has released a slew of fantastic covers over the past year or so – including covers of Hot Chip and Arcade Fire – and just a couple of days ago, they surprised fans in Portland with a live rendition of Radiohead‘s iconic “Creep.”

The Pablo Honey smash has been covered ad nauseum and the band doesn’t stray far from the original. Still, they do bring an energy to the 21-year-old song that the audience feeds off of. Go ahead, plug in your headphones and singalong while listening to the cover below:

Check out more Tears for Fears on the band’s official website.