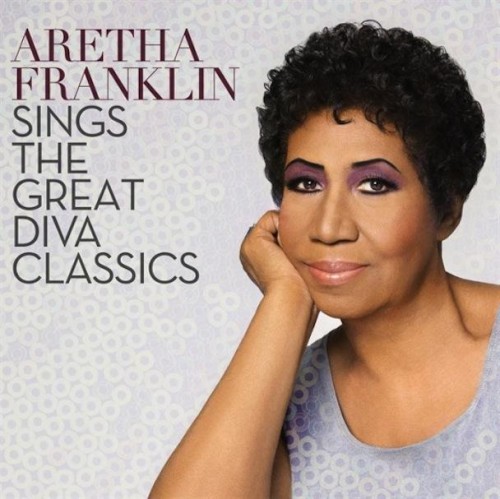 Aretha Franklin is the Queen of Soul. Her legacy speaks for itself: 18 Grammy Awards, the first woman inducted into the Rock and Roll Hall of Fame, and the creator of one of the greatest covers of all time with her version of Otis Redding’s “Respect.” At age 72, and despite recent health issues, she’s still an amazing vocalist.  So anticipation for her first album in 3 years, Aretha Franklin Sings the Great Diva Classics due out October 21st, is understandably high. The album will cover classics by Etta James, The Supremes, and Gladys Night, as well as newer tracks by Alicia Keys and the first released single, Adele‘s “Rolling in the Deep.”

Adele’s original is pop perfection, so Aretha had to “go big or go home.” And she went big. Her voice booms when she lets it rip on the refrain, and at 1:50 when she hits the high note on the 2nd chorus you can hear that she’s still got it. Finally, mixing in the backing singers “Ain’t No Mountain High Enough” is a next-level move that truly changes the feeling of the song from the mildly threatening original to a celebration in Aretha’s version where she proclaims “I’m still in love with ya!” The song as a whole feels like a win… but there’s something a little… off.

At 23 seconds in, on the words “See how,” the discerning ear may catch something. At 36 seconds, on the word “reaching,” is the quality of the track not very good? By the first pre-chorus, though, it seems clear: Aretha has been Auto-Tuned! Or at least there has been some sort of editing performed, and it’s less than subtle.

Is this a big deal? Feel free to browse the YouTube comments on the video below for both sides of the issue, but for some, hearing “The Queen” tweaked is just too much of a sacrilege to enjoy the rest of the song. If you don’t really hear it, or just manage to get over the shock, this version is fun and will certainly pique your curiosity to hear the rest of the album. See the full tracklist after the video.

One Response to “A Booming “Rolling in the Deep” Cover by Aretha Franklin… and Auto-Tune?”