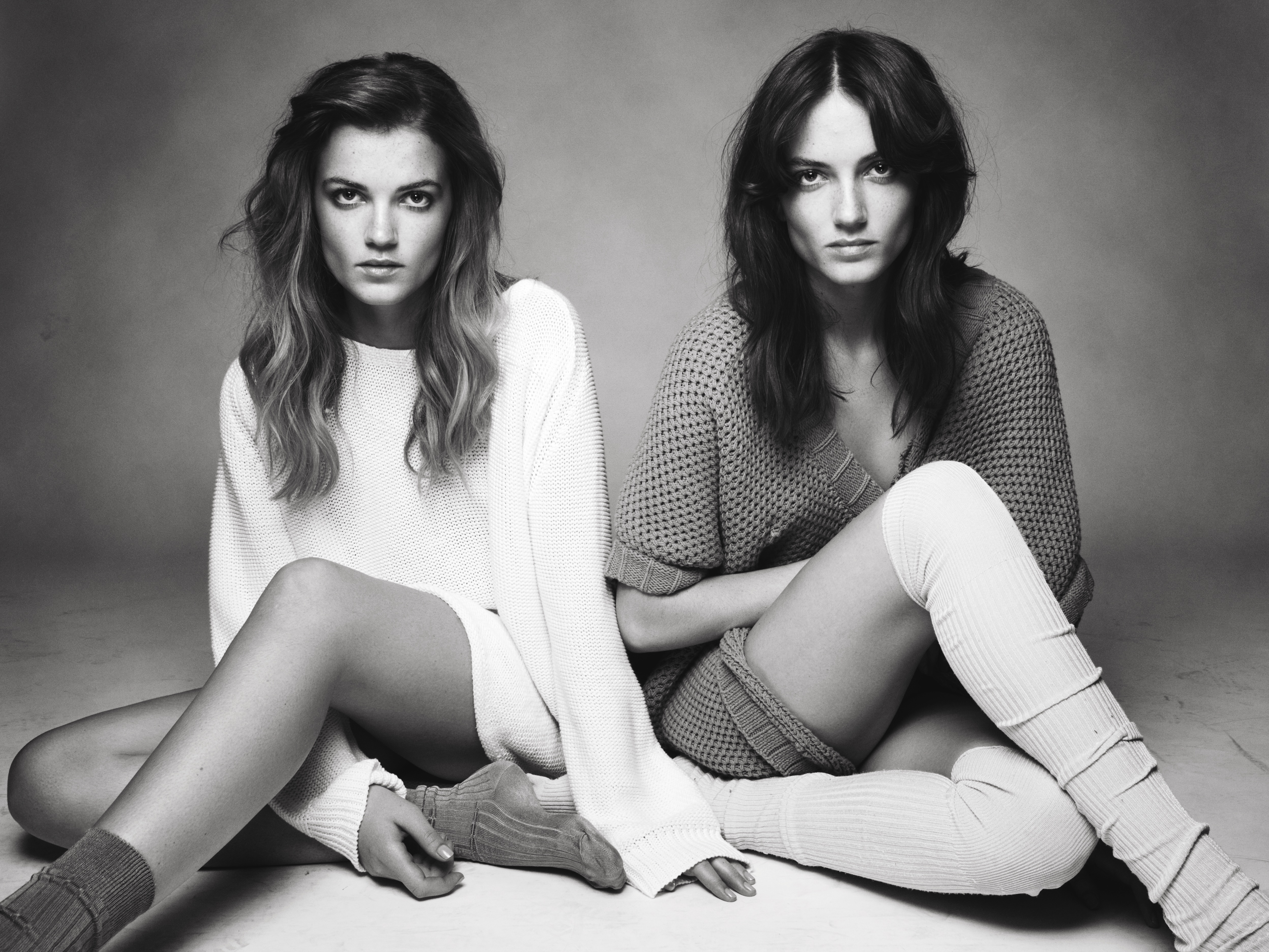 I have a tendency to skirt around Daft Punk covers. It’s not that the covers fail to impress, it’s just that Daft Punk’s that good – it’s kind of hard to listen to a cover when the original perfectly satisfies what you need.

Having said that, there are exceptions to everything, and every now and then a cover comes around that’s simply too sweet to ignore. Say Lou Lou’s “Instant Crush” is definitely one of them.

The Swedish-Aussie twin duo Say Lou Lou (formerly Saint Lou Lou) revels in slow, dark dream-pop vibes and with this cover of Daft Punk and Julian Casablancas, they don’t forget to show it. The sisters’ sweet vocals flow alongside thick honeyed synths, leaving behind the ethereal sound that is Say Lou Lou.

As far as Daft Punk covers go, this one is among the gems.

Don’t forget to check out more here and do keep an ear out for their debut album.