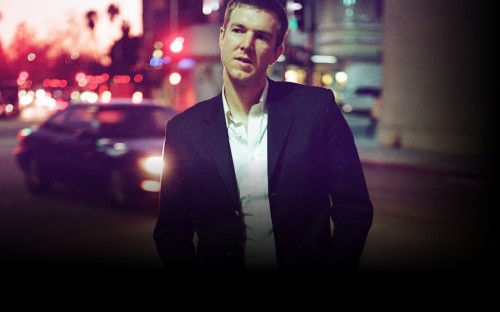 Back when John Mellencamp went by John Cougar, he scored his first hit with 1979’s epic “I Need A Lover.” For the AV Club’s Undercover series, Hamilton Leithauser (formally of The Walkmen), took on the saga with his touring band and absolutely killed it.

Leithauser states that he and his band bonded over learning the difficult song. It opens with a three minute instrumental that is so tightly done, it gives the listener just enough time to really get into Leithauser’s rendition and then and wonder why Mellencamp would ever drop the badass “Cougar” from his name. Leithauser and company play the song true to form and even get some AV employees and onlookers to sing along. Watch the killer cover below:

Check out more from Leithauser on his official website.