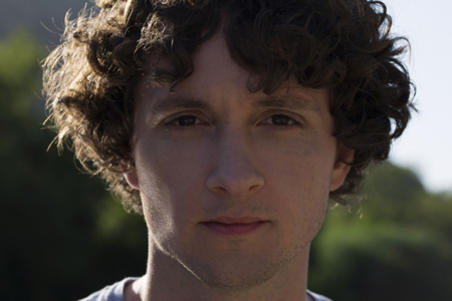 Sam Amidon has built a career out of taking traditional folk, blues and Appalachian tunes and modernizing them. Although he occasionally strays into pop culture (his version of R. Kelly’s “Relief” was Cover Me’s 2nd favorite cover song of 2010) he can typically be found playing some obscure tune of long-forgotten origin. The first release from his upcoming album, Lily-O, fits the bill.

The traditional “Walkin’ Boss” features Amidon’s nimble banjo work, and is bolstered by sparse electric guitar, tapping drums, and his plaintive and simple vocals. Although the basic melody and banjo follow the style of the original, the additional instrumentation is more than enough to earn the label “indie-folk” rather than the more traditional “folk.” Check it out below, and look for the full album September 30th. (via Stereogum)

Check out more from Sam Amidon at his website