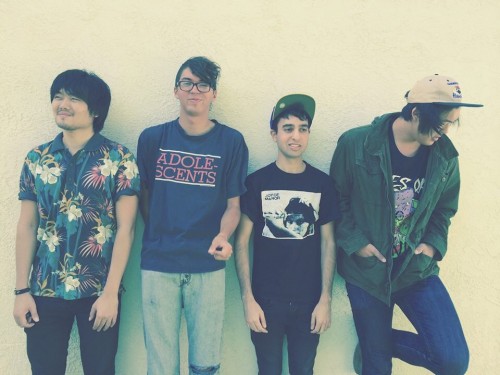 Yoodoo Park, also known by his stage name GRMLN, started making music to drive around to while cruising around Santa Cruz and San Francisco during the summer of his seventeenth year. The 21-year-old California native has brought a lo-fi mentality to Cyndi Lauper‘s classic ballad, “Time After Time.”

Park infuses the song with what can only be described as “California summer vibes, man.” Yoodoo works through the track with soft guitar, echoing back up vocals, and an overall groovy sort of feel. The days may be getting shorter and the nights may be getting colder, this cover will help keep the spirit of summer alive.

Listen to more GRMLN on the band’s tumblr.