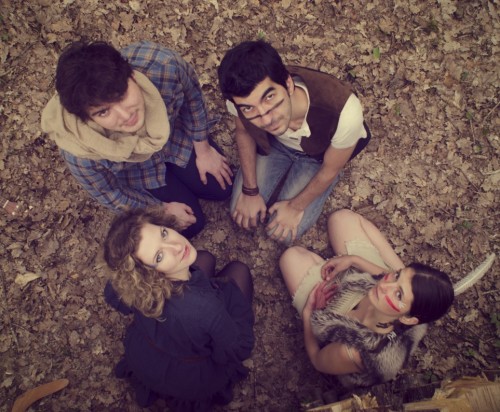 We have heard  takes on several of Beyonce‘s singles, but it’s been a while since a band has taken on a song from where Queen Bey started: Destiny’s Child. French dream-folk band Nazca takes on the powerful anthem “Survivor” and turns it into something completely their own.

The self-described, “Pop, folk, and ukelele” band takes the infectious break-up anthem and turns it into a quieter, more subtle sort of tune. While it may not be the same as scream-crying along to the original after a horrible break-up, there is a tranquil power in this rendition.

Check out more music by Nazca on the band’s official website.