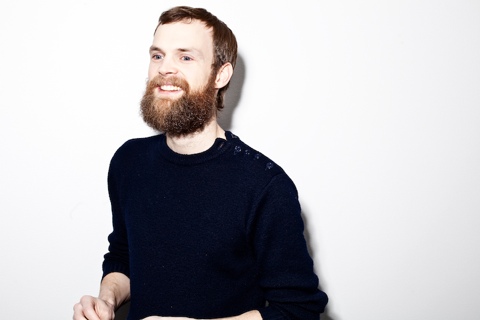 Norwegian DJ Todd Terje has worked his magic yet again on Robert Palmer‘s track “Johnny and Mary,” with a little help from the legendary Bryan Ferry. While Terje has been active in the electronic scene since 1999, he released his debut album It’s Album Time just this month. Ferry lends his signature vocals and piano playing to the track. Terje’s interpretation is slowed-down and laid-back, allowing the lyrical emotion to shine.

Check out the oh-so-cool transformation below: