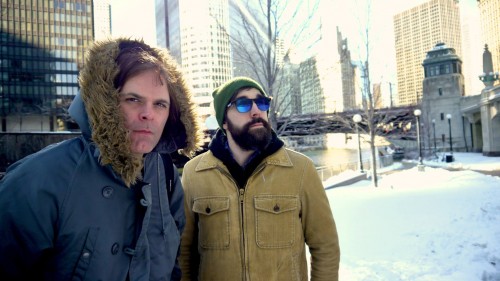 The Internet has produced a plethora of Lorde covers, most of which are poppy, dreamy renditions of songs that are already poppy and dreamy. Chicago-based Local H decided that the 17-year-old’s anthem needed a little more oomph and recorded this bad boy.

“The lyrics killed me. They were everything I’d been wanting to hear someone say in a pop song. I sorta teared up a little. I tried playing an acoustic version at a show in January, but quickly realized that the song was an anthem and should be rocked out,” frontman Scott Lucas told AlternativeNation. And rock out they did. With a fresh new drummer for their upcoming tour, Local H doesn’t pull any stops with this grunge take.

Local H is touring. See if they are coming to a city near you on the duo’s official website.

One Response to “Local H Goes Grunge with Lorde’s “Team””