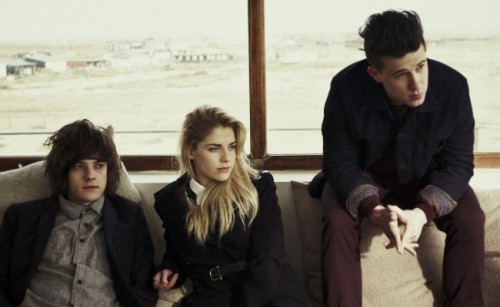 The haunting trio released the full cover on their Soundcloud a few days ago. Doing what they do best, London Grammar strips down the moody rock original to its bare bones. With lead singer Hannah Reid’s ethereal vocals and a minimalist trip-hop musical styling, the cover encapsulates all of the drama and grandeur that is Game of Thrones.

Listen to more London Grammar on the band’s official website.