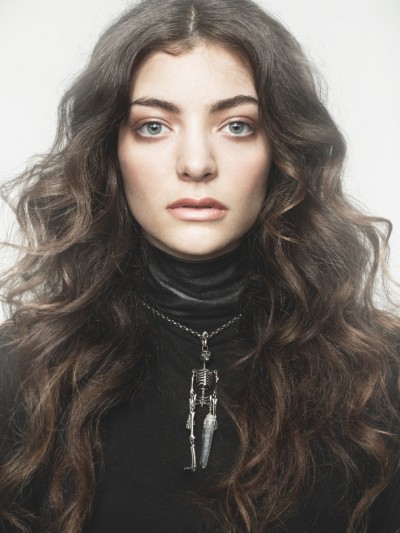 Lorde is everywhere these days, including the upcoming Hunger Games soundtrack where she tackles ’80s pop gods Tears For Fears with their power-hungry single “Everybody Wants to Rule the World.”

Taking the earnest 80’s new wave pop tune and turning it apocalyptic, the lyrics take on renewed meaning with Lorde’s vocals. Her somber tones eerily slither out “there’s no turning back/even while we sleep/we will find you” while the new wave beats are replaced with a dark industrial backdrop. It’s a cover that dives head into the song’s darker meanings, made even spookier for “The Hunger Games” soundtrack, which is out now.

Check out more from Lorde on her Facebook page, and more Tears For Fears on their website.