Another year, another long weekend of sweaty clubs and frantic cab sprints across the east river for CMJ. A few of our past picks have broken out a little bit since we wrote about them – Lord Huron, Widowspeak, Houndmouth – so once again, we’d like to give some small boost to our five favorite bands from CMJ, along with a cover from each.

Well, our five favorite bands who had a cover that is. To the rest of our knockout discoveries (like EULA, Reuben and the Dark, GEMS, Pete Bauer) – hurry up and cover something so we can write about you too! 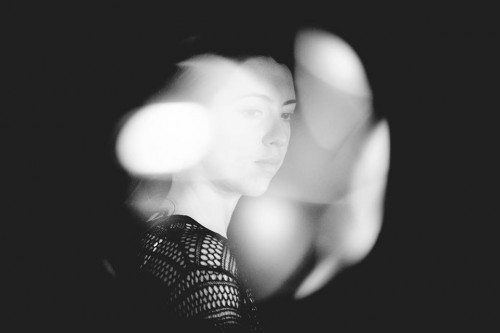 The lush, lilting Wilsen charmed Mercury Lounge Thursday night with a set of finger-picking and whistling that looked back at Ren-Faire bands like Fairport Convention through the lens of Andrew Bird and Joanna Newsom. Their cover of Grimes’ “Oblivion” plays to their strengths of birdsong vocals and walls of sound that sneak up on you like a pleasant dream.

Lily and the Parlour Tricks 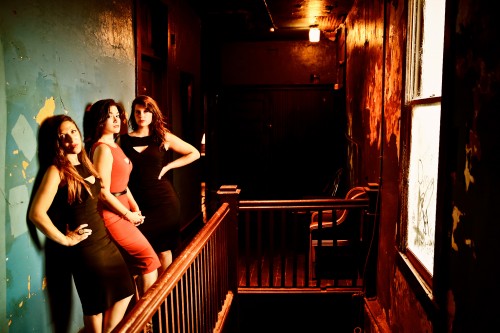 Out of dozens of bands, we only saw one shuffling through synchronized dance steps while they sang: Lily and the Parlour Tricks. This Brooklyn trio draws from the Andrews Sisters and Supremes in equal measure, packing the Living Room with hooting and hollering fans who seemed to already know every word. 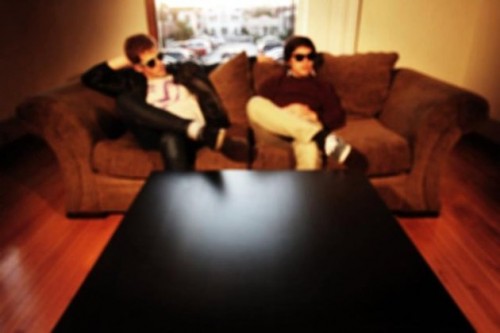 All of the press photos we can find for TV Girl seem blurry and out of focus which, given their sound, seems appropriate. At the Cameo Gallery they channeled the Beach Boys as heard over a warped cassette that was left out in the sun too long. The term “chillwave” doesn’t seem appropriate as this music is anything but chilly, but perhaps christening a new analog cousin warmwave is in order. 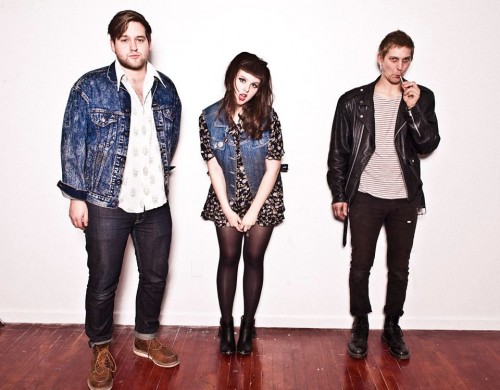 The divey glitter-walled Cake Shop proved the ideal venue for a group like Cincinnati’s Tweens, which blended girl group and grunge like so many other scuzzy indie bands these days, but with an energy and hook sensibility that bled through the guitar squall. This thrashy Shirelles cover – from their first ever gig no less – offers a good first impression. 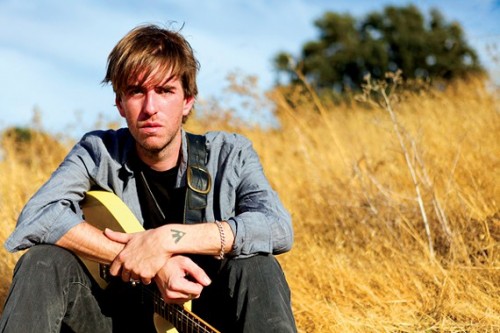 John Murry hails from Elvis’s hometown of Tupelo and is supposedly the second cousin by adoption of William Faulkner, but surely even those two didn’t get quote as glowing and immediate praise around their debuts – in Murry’s case an album about fighting and kicking heroin addiction. Like fellow southern sad sack Josh T Pearson, he seems to have resonated particularly in the UK especially, with The Guardian calling the album “a work of genius”.