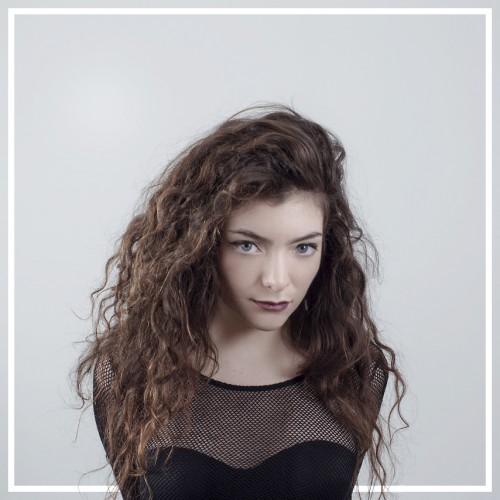 Lorde has taken the world by storm with her infectious hit “Royals.” Even though her debut album, Pure Heroine, won’t be released until September 30th, the 16-year-old New Zealand native has been dubbed the new queen of alternative and opened up New Zealand’s iHeartRadio festival. During her set, she pulled out this cover of Kanye West‘s “Hold My Liquor.”

Check out more from the teen sensation Lorde on her official website.