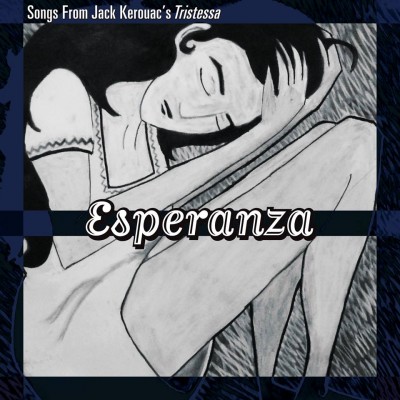 Next week, Reimagine Music releases Esperanza: Songs From Jack Kerouac’s Tristessa, an album of songs inspired by the Beat icon’s lesser-known 1960 novella. The Low Anthem, Marissa Nadler, Lee Ranaldo, and more contributed, with Gregory Alan Isakov donating a track he wrote using lyrics from the book – one he liked so much he decided to put it on his own album The Weatherman as well.

“Kerouac has this ability of writing so naturally,” Isakov tells Cover Me. “Every line could be spun into a song. It was great to take him in for a second, and see his world through this desperate traveling story of unrequited love, and all the while, noticing such beauty in his dark world.”