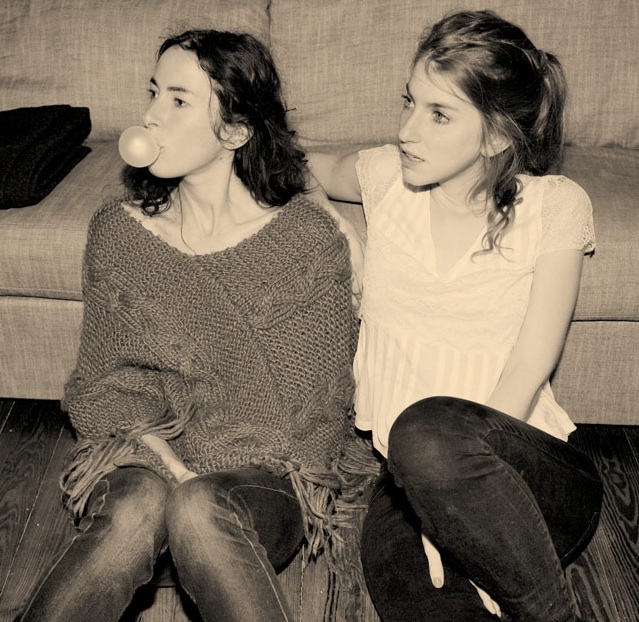 BOY, a German/Swiss duo comprised of singer Valeska Steiner  and bassist Sonja Glass, met while at a pop music course in Hamburg in 2005. Since then, the duo has gone on to put out Mutual Friends, an album that went gold in Germany and was just released in February 2013 stateside. On September 10th, the duo is releasing an acoustic EP of some of their songs off the debut album, and it includes this lovely cover of Air‘s “Playground Love.”

Steiner’s breathy take on The Virgin Suicides track is nothing short of dreamy. Take a listen to this cover and maybe even revisit Coppola’s hazy high school film.

BOY is touring. Check out the dates and venues on the duo’s website.