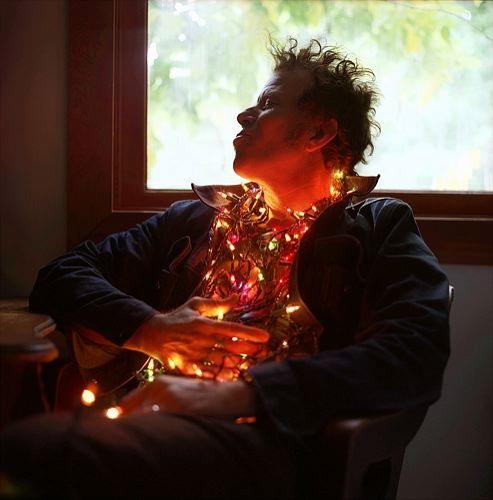 You were in your early twenties on your first album, but you already had an old man’s perspective in songs like “Martha” and, though I can’t say why, “I Hope That I Don’t Fall in Love with You.”

I have a little trouble with those songs when I hear them. I don’t really like listening to my early songs. I guess I feel I got better as a songwriter.

Maybe they remind you too much of yourself at the time.

Probably. Yeah. A sentimental guy bellyaching. What the hell?

The bellyaching sentiment of “I Hope That I Don’t Fall In Love With You” certainly struck a chord with a lot of people who were perhaps reminded too much of themselves in the tale of love lost before it was ever even gained. For instance…

Originally a b-side to “Candy Everybody Wants,” 10,000 Maniacs’ version of “I Hope Etc.” sounds exactly as you would imagine it to sound – well played, a little dreamy, and Natalie Merchant’s voice sailing above it all like a wren riding an updraft.

East of Sunset was a 2005 movie that made maybe half a ripple in the festival circuit; its biggest claim to fame was a soundtrack of early Tom Waits covers. The lion’s share of tracks were done by [The] Caseworker, a band based in San Francisco that went on “accidental hiatus” when life took its members off around the world, but they’re back together and have a new album scheduled to come out in October.

Arrica Rose is one of those artists who, once you hear her, you can’t understand why she isn’t world-famous yet. Here, she sounds like she’s channeling Margo Timmins and Cowboy Junkies, but somehow you reach the song’s end thinking only of her and the love she just came so close to finally having.

This cover doesn’t last 75 seconds – but then, that’s to be expected when you cut out all but the first and last verses. If nothing else, the Super Happy Motivated Rock Band may be one of the most appropriately named groups you’ll ever hear – but don’t blink…

Believe it or not, this is the first time Hootie and the Blowfish have appeared on Cover Me, and they do so in front of a blearily happy crowd – it’s the perfect time to hit ’em up with a little Waitsian sentiment. This track appeared on their all-cover album from 2000, Scattered, Smothered and Covered, and showcases their bar-band roots to great advantage.

If you think that you just fell in love with this song, get it from iTunes or Amazon.

One Response to “Five Good Covers: I Hope That I Don’t Fall In Love With You (Tom Waits)”