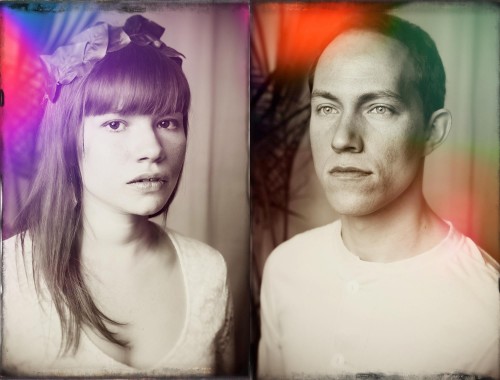 Paul Hammer and Deidre Muro made sure that the 90s are alive and well in Chicago when they stopped in the AV Club. The duo, collectively known as the Brooklyn-based pop-rock act Savoir Adore, shared their late 90s nostalgia with an endearing cover of one hit wonder New Radicals “You Get What You Give.”

Joined by a full backing band, the duo launches into a luscious, synth-laden rendition of the earworm of a song. Hammer and Muro opt not to go into the semi-controversial “rap” part at the end of the song and instead turn it into a synth line. Watch the charming cover below.

Check out Savior Adore’s new album, Our Nature, on the duo’s official website.