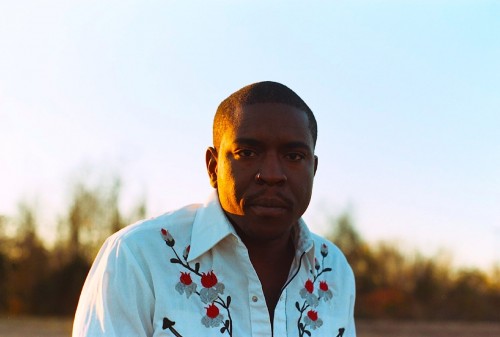 John Mayer is no stranger to covers, having performed a variety of songs from Tom Petty’s “Free Fallin’” to Radiohead’s “Kid A” (yes, that exists), but it’s not very often that we see other artists covering him. Former All Get Out member Mel Washington recently stripped down the title track from John Mayer’s 2012 album “Born and Raised,” giving Mayer’s Laurel Canyon sound a bittersweet and soulful treatment.

John Mayer’s version is entrenched with the Southern California vibe, complete with the backing vocals of David Crosby and Graham Nash. In this video, Washington’s backing vocals are provided by the sound of crickets as he slowly walks down a wooded path, strumming his guitar alone. This approach gives the cover an even more solitary feeling than Mayer’s original. Washington sings with an emotional fierceness that allows certain lyrics to become front and center, lamenting “it’s such a waste to grow up lonely.” He also omits the verse John Mayer wrote about his parents’ divorce, giving this version an everyman quality rather than Mayer’s more personal perspective. Check it out below.

Check out more from Mel Washington at his Bandcamp page.