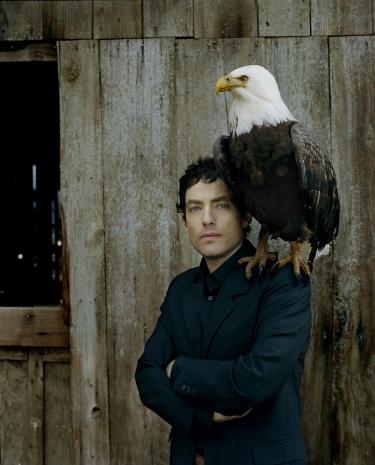 In honor of legendary rockers The Rolling Stones, Stones Fest was held in Los Angeles at Hollywood’s Fonda Theater at the end of May. During one of the last shows of the fest, Jakob Dylan delivered a janglin’ rendition of the Stones “Ruby Tuesday.”

Joined by Butch Walker on guitar and Ruby Amanfu on vocals, Dylan’s rendition stays true to the original.

See what else Jakob Dylan is up to on his official website.