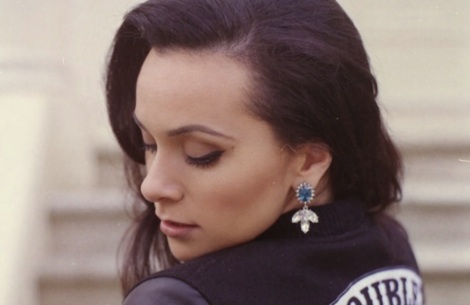 With the release of Yeezus, the too-easy-to-quote interview with The New York Times, and the recent birth of his daughter with Kim Kardashian, Kanye West is someone – whether you like it or not – you have heard come up in conversation as of late. Although it is too early for covers off of the rapper’s sixth solo album to start popping up, singer Fabienne takes us back to when we all started admiring (or hating) the rapper in pink polo shirts with her rendition of “Slow Jamz.”

Sometimes pop singers covering rappers can get borderline obnoxious/annoying. With Fabienne’s rendition, however, you can tell how much appreciation she has for the original song. She doesn’t attempt Twista’s rap (who could?) and keeps it simple with an acoustic guitar.

Listen to more Fabienne over on her Soundcloud.