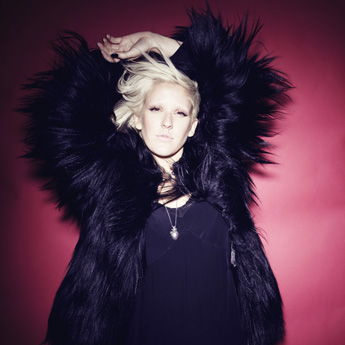 On May 28th, Ellie Goulding released her rendition of Alt-J’s “Tessellate” on her SoundCloud. While the tune was already beautiful, the new video accompanying her cover adds to the slinky and sultry mood.

The video, directed by Ben Newbury, depicts Goulding meandering through the dark streets of Paris, making the cover ten times more seductive than it already was. Producer Xaphoon Jones’ sax solo doesn’t hurt, either. Check out the video below, and maybe wait until you aren’t at work:

See what else Ellie Goulding is up to on her official website.